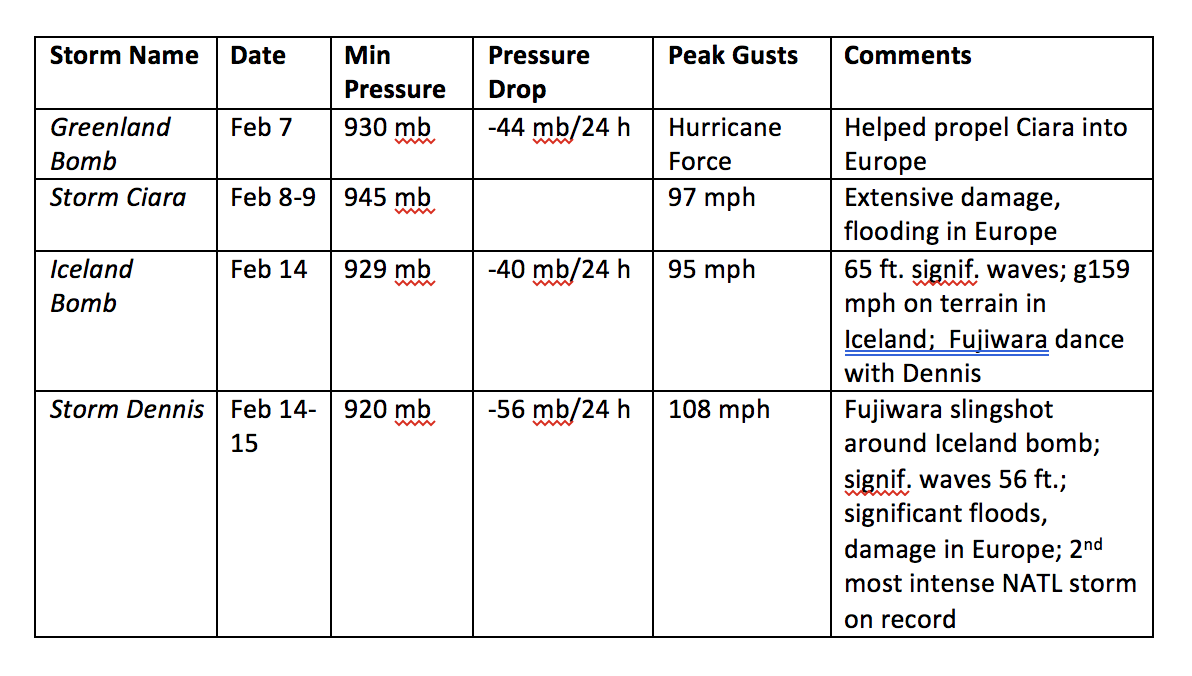 One comment on “Bombs Away! The North Atlantic’s Cyclogenesis Frenzy, February 5-15, 2020”